Elements of Blockchain: Digital token. What it is and what it is used for.

Often the digital token concept is misunderstood with the cryptocurrency one.

However, these instruments are to be considered separately. Understanding their role can be harder than one thinks, but I will guide you with some examples of digital tokens and coins.

Think about the phone card that we used years ago to make calls from phone booths. These were plastic sheets to which was assigned a value, a function, to be used to make phone calls using the “machinery”, the phone booth.

Think about chips in a casino. To use the game systems in a casinò, the latter makes fake coins available (you can’t use them in a supermarket as with Euros). One will use (purpose) them inside the (machinery) casino.

Digital tokens and cryptocurrencies in the blockchain domain.

In a casinò, for example, Euros can be used to play instead of chips, right?

It would be more comfortable and direct. However, this isn’t the case. Casinos use chips because these have a function, which differs from the Euro one.

The same goes for Tokens. Each one of them is created to follow its rule set of various kind. The most known and used token is the one from Ethereum, currently called ERC20.

The Smart Contracts are then added to the tokens, so that the basic token can easily “manage” other sets of additional rules. We can therefore have many apparently similar tokens because they are based on the same “mother” token, but different because they are joined by a further set of rules (smart contracts) in relation to the use of destination: the same highway on which many cars travel.

The “assignment” as a critical element.

The crucial element to understand the token is the “assignment”: every token is created to perform different assignments. ERC20 is Ethereum standard upon which many other cryptocurrency systems were created: Eidoo, Bancor, TenX, Dragonchain, Envion and many more.

A new Ethereum token standard is recently taking shape: ERC721, on which systems have been built that have quickly become famous, such as the CryptoKitties or the DADA Collectible and many others.

However, if the cryptocurrency is the coin, what assignments do the token carry out?

Briefly, there are three kinds of digital tokens:

Token role during an ICO.

Now that we defined the types of digital token, let’s think about the most popular method in the blockchain world to collect money in a way similar to crowdfunding: ICOs.

When a new blockchain is born (or to put it better, a new cryptocurrency supported by a new, or existing blockchain), frequently an ICO (Initial Coin Offering) is launched.

ICOs are nothing but a token release, which the company will sell to users, usually in exchange for Bitcoin, Ether or other known and used cryptocurrencies. The proceeds from the token sale will be used by the firm that promoted the ICO to finance itself. The users that bought tokens will have future rights towards the company, based on the kind of token sold-bought.

That’s what tokens are in this case: a future right for the buyer. For example, it may be a right to exchange later the tokens that he/she bought for coins, or a cryptocurrency amount.

How do tokens apply in real life?

Coming back to the phone cards above-mentioned. When we buy it, we acquire the right to use credits contained in it to make calls in a phone booth.

The same goes for the chips in the casino. When we buy it, we acquire the right to use the corresponding value inside the casino.

Also, the telephonic traffic of a cellphone may be considered as a token: one acquires the right to use the traffic credit inside the network of the provider.

Some examples of digital Tokens.

Ethereum blockchain has led the way both in the Smart Contracts and digital Tokens fields. As stated before, many other blockchain systems are built using Ethereum proprietary token, ERC20, by sheer convenience and efficiency.

Inside blockchain. The transaction: how and by what it is composed.

The birth of Affidaty: a story to tell 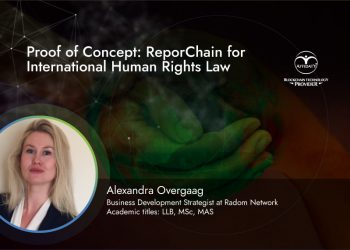 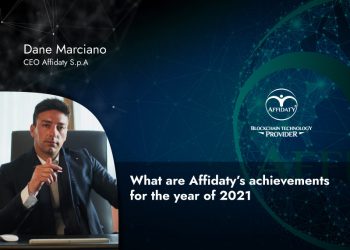 Opensource: What are Affidaty’s achievements for the year 2021 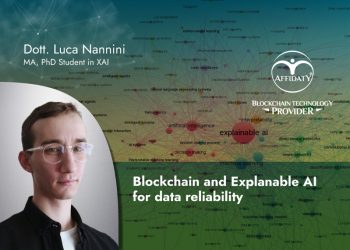 The birth of Affidaty: a story to tell

A different version of the classic Proof of Work: Ethereum

Blockchain: the Proof of Stake (PoS)